In 1966, SIU took over the operation of CESL, and it became part of the Department of English in the College of Liberal Arts, but it soon became established as a semi-autonomous unit reporting directly to the dean of the college. 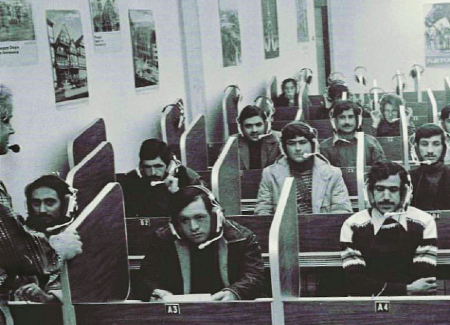 From 1971 to 1974, CESL’s student enrollment more than doubled. By virtue of the close relationship that had developed between CESL and the Department of Linguistics' Master of Arts program in English as a Foreign Language, which later became the MA program in TESOL (Teaching English to Speakers of Other Languages), CESL was officially merged with the Department of Linguistics in 1974, and this affiliation has existed ever since.

The relationship between CESL and the Department of Linguistics has been mutually beneficial. CESL provides extensive mentoring and training to select graduate students enrolled in the MA in TESOL program, while the graduate students themselves provide CESL students with fresh perspectives, new energy, and additional cultural opportunities. 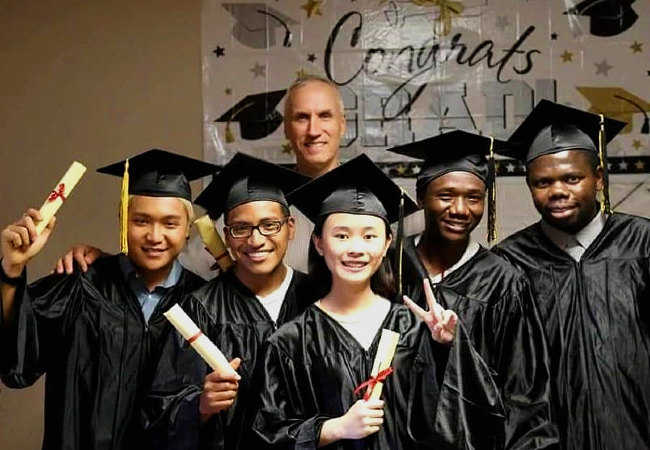 CESL’s students have come over the years from a large number of different countries and with a large variety of goals and objectives. Most have been academically-focused students intending to enter degree programs in the U.S, principally at SIU. Some have been sponsored by foreign ministries of education and other governmental agencies, and others by their universities. Many other students have attended CESL at their own expense.

Most CESL students have participated as individuals, while others have been members of groups, including many groups of mid-career English language teachers needing training to enhance both their English and pedagogical skills. CESL continues today to serve all of these students. 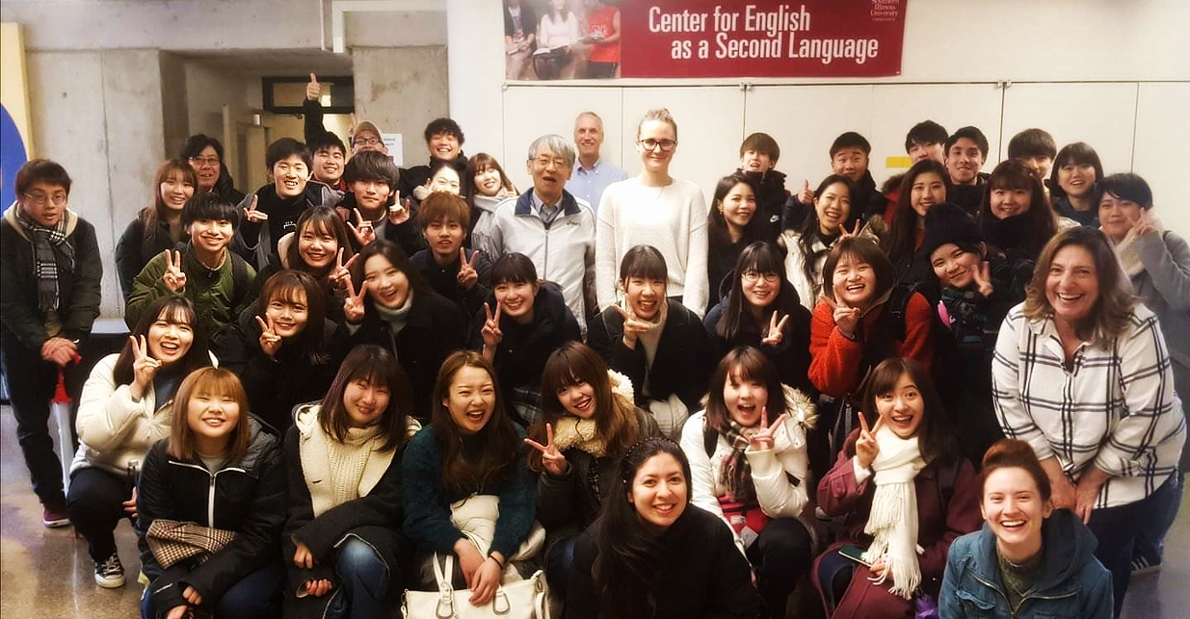